Laos and Cambodia have been an attractive tourist destination not only for its beauty but also the hospitality of local people. This 8 day program offers courageous travellers a chance to experience unspoiled natural surroundings and delve into local cultures of Cambodia and Laos.

Upon arrival, you will be met and transferred to hotel. Luang Prabang has been claimed by the UNESCO to be ‘the best preserved city in South East Asia’. During our time here, we visit the impressive stupa of Wat Visoun and the shrine of Wat Aham, Wat Mai, we then climb up to the top of mount Phousi for an enjoyable exploration of the sacred, gilded stupa as well as a panoramic view of the city at sunset and the Mekong River. From there, we explore the Night Market, where you can find a lovely selection of handmade textile made by local and hilltribe people surrounding Luang Prabang.

After breakfast, we visit The National Museum at the former Royal Palace, which displays a lovely collection of the artefacts reflecting the richness of Lao culture dating from the days of the early kings right through to the last sovereign. After that, we enjoy a short-guided tour seeing the city’s oldest temple of Wat Sene and the magnificent Wat Xiengthong with its roofs sweeping low to the ground, which represents classical Laotian architecture. We then embark on a cruise upstream on the Mekong River, which also gives us a breathtaking view of the tranquil countryside as well as explore the mysterious Pak Ou Caves, two linked caves crammed with thousands of gold lacquered Buddha statues of various shapes and sizes left by pilgrims.  Along the way, we stop at the village of Ban Xanghai, where they make the local rice wine. On return, we take a short drive to Ban Phanom, a small village known for its hand weaving.

An optional early start gives you the fantastic opportunity to participate in the daily morning rituals of saffron-clad monks collecting offerings of Alms (ubiquitous sticky rice) from the faithful residents. This tradition is very unique in Laos, being the only Buddhist nation still preserving the procession.

From there you will visit the morning Phosi Market, where you will see such diverse offerings as dried buffalo skin, local tea and saltpeter among the chickens, vegetables and hill-tribe weavings. Laos is also known for its traditional crafts, and today you will visit local villages of Lao ethnic minority groups at Ban Ouay, Hmong Village, Ban Ou, Laoloum Village and Ban Thapene, Khmu Village, then drive to the beautiful Khouangsi Waterfall where you can cool off with a refreshing swim in the turqoise pools or walk along the forest trails. After returning to Luang Prabang by late afternoon, we continue to Ban Xangkhong, a village well known for its silk weavings and for its Saa (jute) Papermaking. We return to the city by late evening to observe the sunset at Wat Siphouthabath.

After breakfast, free at your leisure until your transfer to the airport for your flight out.

Arrival in Siem Reap and transfer to the hotel for check in, free at your leisure time. Overnight in Siem Reap.

Breakfast at hotel, Heading out of town we make our way by traveling on a newly paved road to the intricately carved and well preserved temple of Banteay Srei. Along the way we make stopover at the Preah Dark village and we follow these with a visit the Banteay Samre Temple adorned with impressive relief’s depicting scenes of Vishunu as well as Krishna legends. Afternoon we visit the the Roluos Group.The monuments of Roluos, which served as the capital of Indravarman I (reigned 877-89. Preah KO erected by Indravarman I in the late 9th century dedicated by the King to his ancestors in 880. Bakong the largest and most interesting of the Roluos group temples, with his active Buddhist monastery just to the north of the east entrance. Lolei built on an islet in the center of a large reservoir (now rice fields) by Yasovarman I, the founder to the first city at Angkor. Overnight in Siem Reap.

Breakfast at hotel. Visit the floating village of Chong Khneas, located 10 kilometers south of Siem Reap. We take a boat trip in a traditional wooden boat on the Tonle Sap Lake, the “Great Lake” of Cambodia, one of the largest in Asia. We spend the rest of time visiting the “Chantiers Ecoles – Les Artisans d’Angkor” which provides training to young Cambodians in an effort to revive the ancient Khmer traditions of stone carving and wood sculpting. We will drive to the Pouk district about 15 Km in the West of Siem Reap town you visit the silk farm, a fascinating farm/workshop where you can see the entire silk creation process including growing the food for the silk worms, breeding the worms, silk extraction and refinement, traditional kit dying pattern creation and looming. Retail silk and souvenir shop. On the way back, visit the Western Baray (Baray Occidental) measuring 8 km by 2.3 km which provided water for the intensive cultivation of lands around Angkor. Overnight in Siem Reap.

Breakfast at hotel and transfer the airport for flight departure. 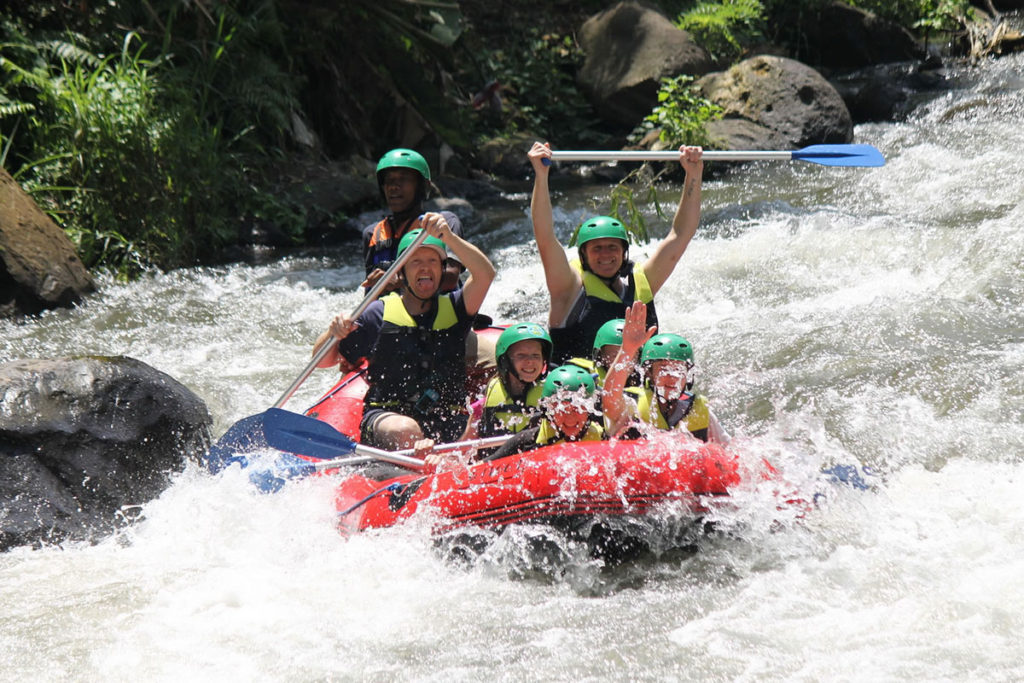 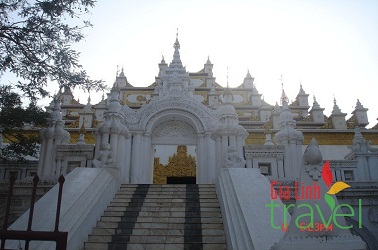 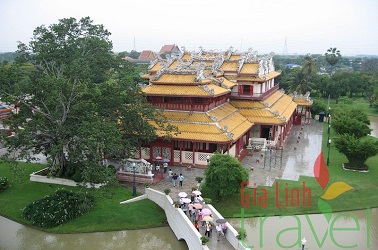 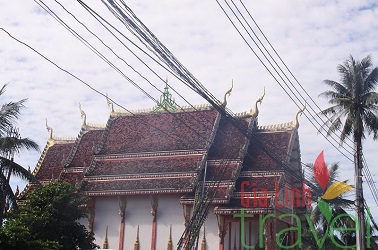